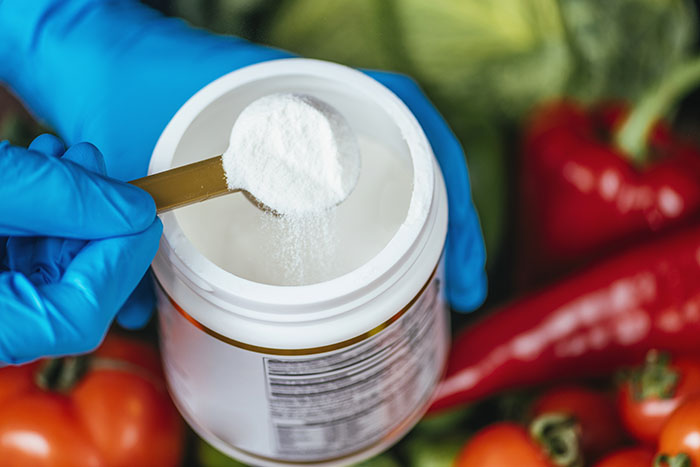 For those of us who may suffer from occasional bouts of anxiety, supplements or drugs can sometimes offer us immediately relief. Between different medications, herbs and other antianxiety remedies, it can be difficult to know which ones are right for you. This article will explore the pros and cons of phenibut, a drug/supplement that is often used for dampening anxiety.

This article will be covering phenibut biological mechanisms of action, appropriate phenibut dosage instructions, and some warning about phenibut withdrawals. I’ll share my phenibut experience with you along with my recommendation for an alternative to using phenibut for anxiety for those who decide phenibut is not right for them.

Phenibut is a pharmaceutical used in Russia, Ukraine, Belarus and Latvia that is primarily  prescribed for anxiety and sleep. It is also used for tapering alcohol withdrawals, PTSD, depression and vestibular disorders. It is a central nervous system depressant.

Phenibut is reported as one of the most effective nootropic supplements for managing anxiety and sleep issues. Taking phenibut a few hours before going to bed can result in a deep and restful sleep. Infrequent and low doses may be a sustainable way to manage anxiety levels in some individuals.

Phenibut is usually taken orally as either a powder or capsules, and is fairly absorbable and well tolerated by most individuals. It can take a few hours to take effects, which can often result in people impatiently taking more thinking the first dose didn’t work. The effects can last up to 36 hours.

Phenibut is a GABA analogue that is derived from GABA and acts as an agonist at GABA b receptor sites, unlike other anxiolytic drugs such as benzodiazapenes, barbituates and alcohol that act primarily on GABA a receptors.

Phenibut does also increase dopamine transmission, making it a uniquely stimulating sedative. It also binds to the a2delta subunit of voltage gated calcium channels. Phenibut’s affinity for the a2delta subunit in these receptors is actually significantly higher than its affinity to GABA b receptor, leading researchers to speculate that this may actually be it’s most significant mechanism of action.

Does phenibut get you high?

Some use phenibut to experience a phenibut high that is euphoric and similar to alcohol in its effects. Phenibut does show addictive potential, with many users reporting physical dependency from frequent and heavy use. Phenibut withdrawals have also been reported to be extremely uncomfortable, though phenibut dosage, frequency of use, and individual chemistry seem to play a role in whether one experiences phenibut withdrawals or not.

Phenibut withdrawals have been reported to leave you in an even worse state than before you took the phenibut. This is something to be mindful of if you’re taking phenibut for depression or anxiety in the first place, it’s possible that the rebound and withdrawal effects may actually cripple you and leave you worse off than you were before.

Currently, Phenibut is unscheduled in most countries, with the exception of Australia, Hungary and Lithuania, who have scheduled phenibut as a control substance, all within the last 2 years.

Withdrawals are a very real concern, and overdoses of phenibut can cause unconsciousness. However, there has never been a documented case of phenibut overdose resulting in death.

Phenibut side effects include sedation, nausea, irritability, agitation, anxiety, dizziness, headache, and allergic reactions such as skin rash and itching. It’s also really important to not mix phenibut with other sedating drugs such as alcohol, antianxiety drugs, opioids, and anticonvulsant drugs.

If you are going to experiment with Phenibut, I’d recommend doing so very cautiously. Start with a low dose, and wait several days until you have a full view of if you will experience rebound or withdrawal effects before taking a 2nd dose. Because phenibut is so long acting, it should not be taken daily, and one should exercise caution when deciding on dosage. I do not recommend taking phenibut more than 2 times a week max.

My experience with phenibut

My personal phenibut review is somewhat unremarkable. I used it only a handful of time, maybe 10 or so before deciding it wasn’t something I saw as a regular tool for me to use.

I took it at times where my anxiety was so severe, I needed some sort of strong intervention, or when my insomnia had gotten so bad and was deteriorating my health from loss of sleep. When I took it, I slept like a baby, a rare event for me. For about 2 days, I felt fantastic. I felt calm, centered, yet mentally attentive, sharp and present. I felt a spaciousness inside of me. I could breath, and focus at the same time.

And then 2 days after the dosage, the crash. I would consistently experience crippling anxiety and discomfort. At least I couldn’t tell if the phenibut just wore off and I was going back to my original state of anxiety, or if the phenibut had made it worse. After more experimentation, I came to the later conclusion.

Personally, I don’t mess with phenibut a lot because even though the effects while on it were absolutely lovely, I am one of those people who even with infrequent and small doses was experiencing rebound effects after every single use. For me, my brain is too fragile and volatile to be able to easily recover from such a strong-armed chemical intervention, so for now, I’ll just leave phenibut off my personal list of supplements.

A safe, sustainable alternative to phenibut

If you find that you’re like me, and that the euphoric effects of phenibut are just not worth the rebound, then here is an alternative supplement that I recommend as a substitute for phenibut.

TransZen is a neuroscientist-formulated nutritional supplement that contains 17- scientifically validated ingredients, including antianxiety compounds like L-theanine, lemon balm, passion flower, ashwagandha and B vitamins. It is specifically formulated to promote feelings of calm and relaxation while boosting mood and mental performance.

TransZen is something that you can take every single day, as it is gentle, yet effective and does not produce any sort of withdrawal or dependency effects.

TransZen is my personal go to when I’m feeling stressed or anxious, and I highly recommend it over phenibut to be honest. 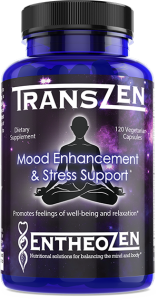 If you’re looking to boost your mood and performance in a sustainable, healthy way, you should add TransZen to your daily happiness routine 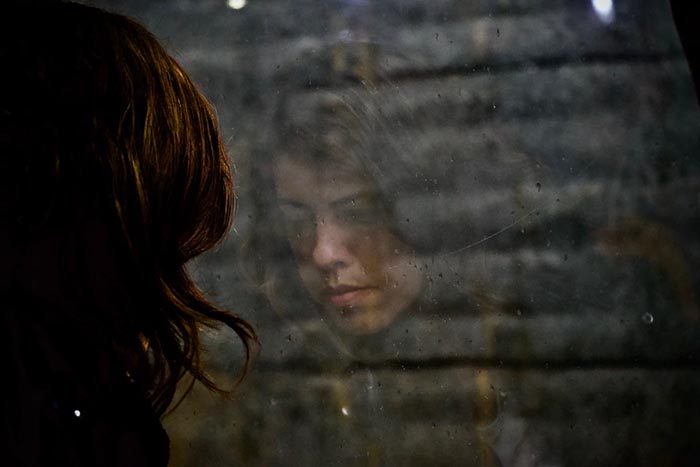 Feeling disconnected can be awful. I know from personal experience. As someone who’s struggled with anxiety and depression, there… 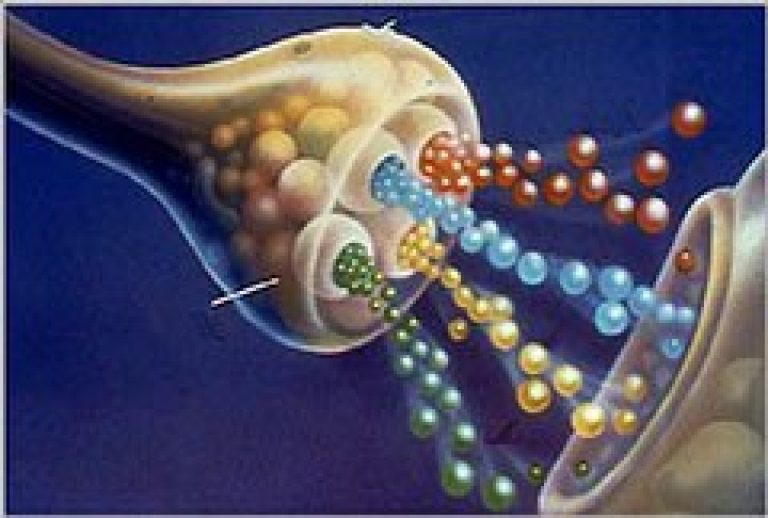 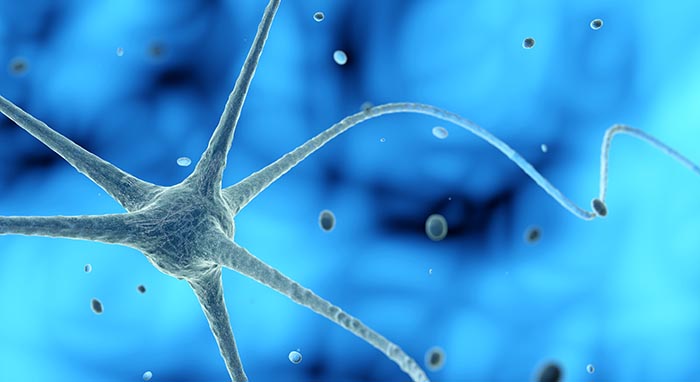 Did you know that the adult brain continues to grow new brains cells in a process called neurogenesis? This…

If you haven’t tried biofeedback therapy yet, it’s time to get on board. Biofeedback is a form of treatment… 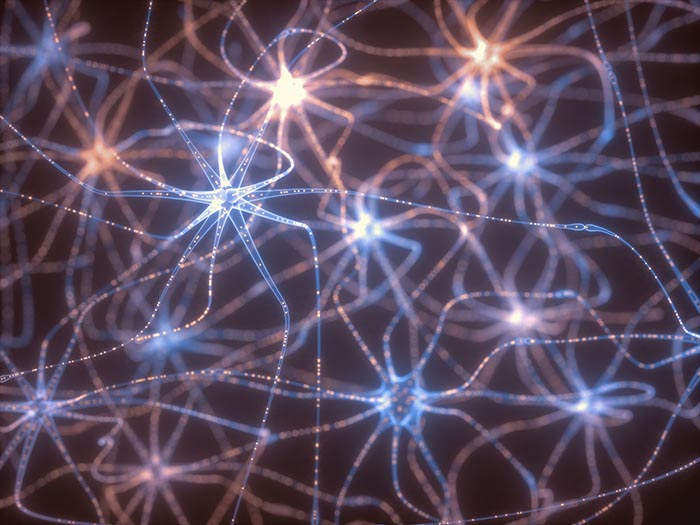 Did you know that the adult brain continues to grow new brains cells in a process called neurogenesis? This…

In this article, I’m going to talk about Lecithin. Yes, lecithin, that mysterious food additive that you see in…