Glutamate is an important excitatory neurotransmitter created from the amino acid, glutamine. It’s fundamental for memory, cognition, learning and for propagating action-potentials in the brain. When there is excessive binding and activation by glutamate, the neuron, or brain cell can become over-excited, which results in damage to the cell and it’s structures. This is generally prompted by inflammatory and immune dysfunction in the brain. Things like traumatic head injuries, chronic infections, poor diet, and autoimmune diseases can contribute to the development of glutamate excitotoxicity.

If you want to dive deeper into what glutamate excitoxicity really is, be sure to check out my video on it. (https://www.youtube.com/watch?v=maNiWeF8p-8)

In summary, excessive glutamate binding and excitation is BAD.

Luckily there are a number of natural and safe substances that have been scientifically studied to mitigate the over-excitation of brain cells due to glutamate excitotoxicity.

Here are 6 natural substances that has been scientifically studied to protect against excessive glutamate activity.

L-theanine is an amino acid naturally found in green-tea. It has calming effects on the nervous system. L-Theanine is actually an analogue to glutamate, meaning they share a similar molecule structure. L theanine has been found to reduce glutamate excitotoxity by binding to the NMDA glutamate receptors and inhibiting glutamate from activating them. In studies, L-theanine protects against glutamate over activation as well as an NMDA glutamate receptor blocking drug called MK-801.

Curcumin is a flavonoid found in the Turmeric root. It has been extensively studied for a number of different health conditions and is one of the most scientifically well studied herbs, with over 6,000 peer-reviewed studies on pub med. Curcumin is specifically valuable for preventing and protecting against the damaging effects of glutamate excitotoxicity. Since research suggests that glutamate excitotoxicty is largely caused by chronic inflammation and immune response in the brain, Curcumin’s ability to reduce inflammation and pro-inflammatory cytokines is incredibly important for protecting against the development and progression of glutamate excitotoxicity.

It also upregulates the powerful antioxidant glutathione, and reduces toxic by products such as lipid peroxyidation by products. It also prompts the release of neural growth factors such as Brain derived neurotrophic factor, or BDNF, which helps repair and rebuild damaged neurons.

Similarly, resveratrol is a flavanoid found in red grapes. Like Curcumin, it has powerful antioxidant and antinflammatory properties, which protects brain cells from the damaging free-radical effects of excessive glutamate receptor stimulation.

There is a number of scientific studies that suggest that DHA is the most powerful and neuroprotective component of the omega-3 fatty acids. Its is also the most abundant fatty acid that makes up brain cell membranes, particularly in the synapses. DHA is also potently anti-inflammatory.

One study showed that treatment with DHA resulted in reduced ecotoxicity in human brain cells induced by AMPA glutamate receptor activation. DHA has also been shown to suppress microglial immune activation in ischemic injury, a significant cause for glutamate excitotoxicity, as well as increase factors that protect against cell death.

Magnesium is a critical nutrient that plays an abundant role in over 300 biochemical reactions in the brain and body. Magnesium deficiency alone can cause inflammation in the nervous system by increasing pro-inflammatory cytokines such as TNF-a, IL-1B, and IL-6 that are known to prompt the excessive sensitivity of glutamate receptors.

Ashwagandha is an herb that has been used in aryuvedic medicine for thousands of years. It is considered an adaptogen and has antioxidant-boosting effects.  Studies that pre-treated brain cells with an ashwagandha extract showed that ashwagandha was protective against neurodegeneration and damage due to the induced glutamate neurotoxicity challenge.  The ashwaganda prevented the increase of biomarkers that are associated with reactivity to cell injury, and neurodegeneration.

So while the effects of excessive glutamate activity may be detrimental, luckily nature has our back and offers an abundance of sophisticated solutions to our healing. I’ve listed a couple of things here, but the truth is, there’s tons of natural and man-made substances that may protect against glutamate neurotoxicity and it’s causes.

SO if you’re looking for a supplement to balance your glutamate receptor sensitivity, check out EntheoZens product, Transzen. It is scientifically formulated with 17 different ingredients including 4 out of the 6 ingredients I just shared with you about. TransZen was developed with the intention of balancing glutamate activity in the brain and promoting brain and mood health.

Hello Wellness warriors! We’re back for another round of EntheoZen explorer. I’m here to bring you up to date… 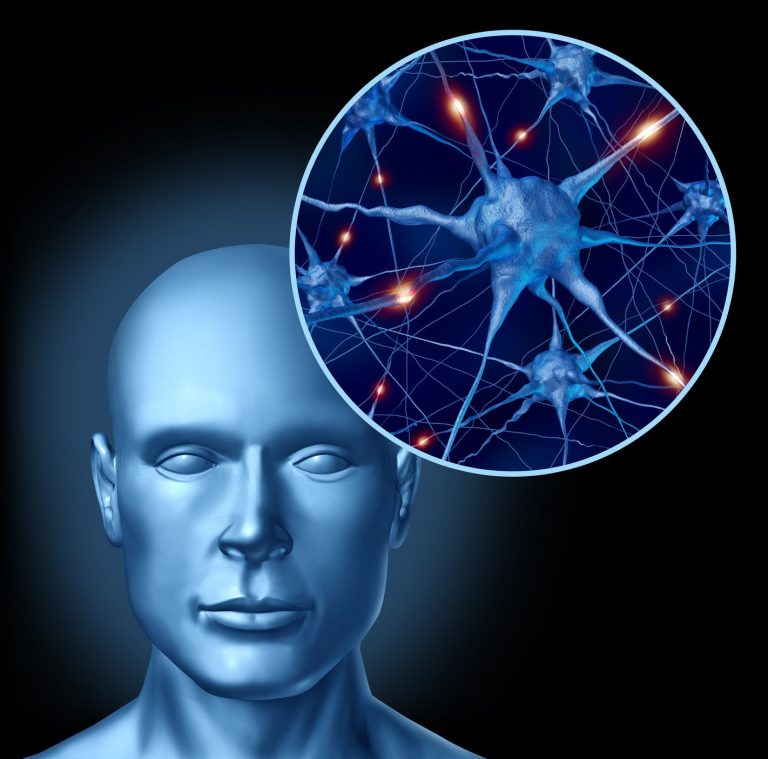 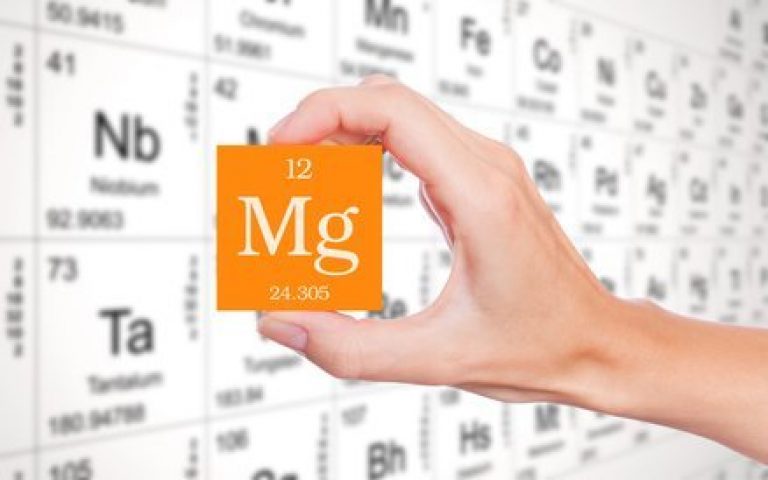 Find out why addressing nutritional deficiencies should be your first line of action when combating depression, anxiety and other…

Foods that Boost Serotonin Levels, Naturally Sometimes we may feel a bit down, moody or unmotivated for seemingly no… 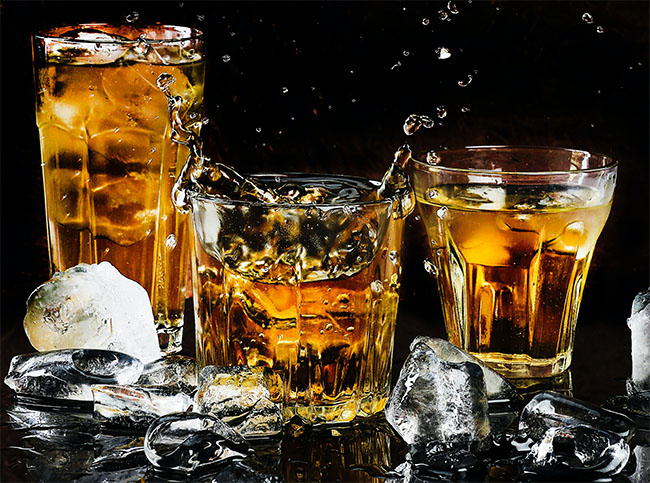 5-HTP 5-HTP is a naturally occurring amino acid. Though there are a couple of sources of 5-HTP in nature,… 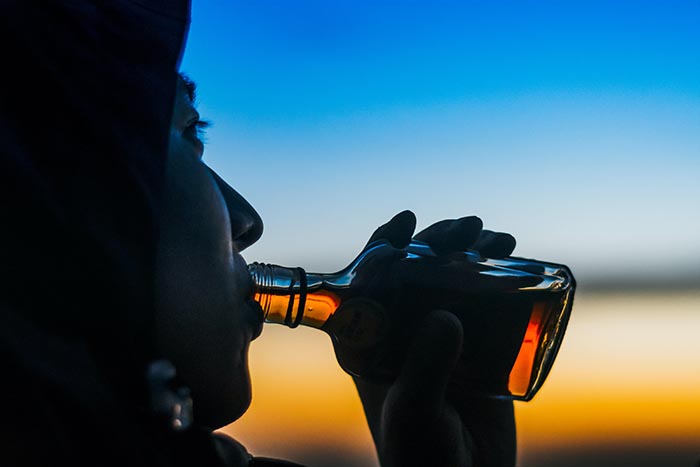 What is Lithium? Lithium is an increasingly important element. Depending on the form, it can be used for anything…